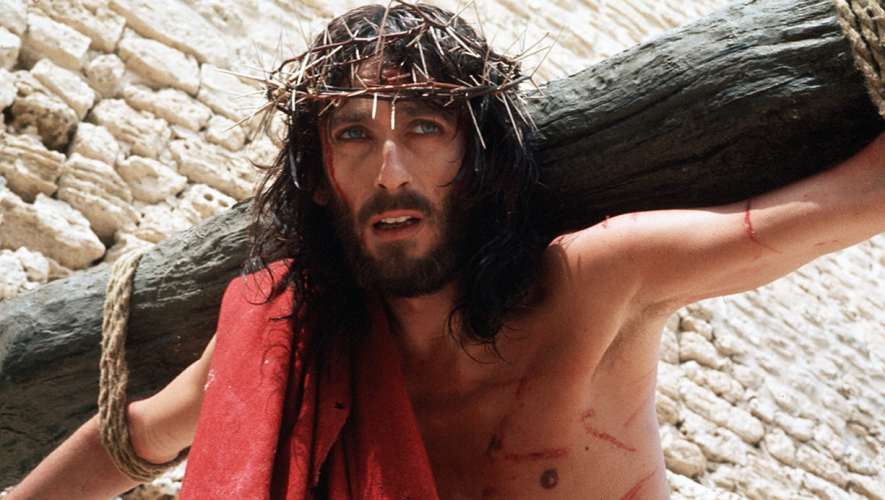 How confident can we be that Jesus Christ actually lived?

The historical evidence for Jesus of Nazareth is both long-established and widespread. Within a few decades of his supposed lifetime, he is mentioned by Jewish and Roman historians, as well as by dozens of Christian writings. Compare that with, for example, King Arthur, who supposedly lived around AD500. The major historical source for events of that time does not even mention Arthur, and he is first referred to 300 or 400 years after he is supposed to have lived. The evidence for Jesus is not limited to later folklore, as are accounts of Arthur.

What do Christian writings tell us?

The value of this evidence is that it is both early and detailed. The first Christian writings to talk about Jesus are the epistles of St Paul, and scholars agree that the earliest of these letters were written within 25 years of Jesus’s death at the very latest, while the detailed biographical accounts of Jesus in the New Testament gospels date from around 40 years after he died. These all appeared within the lifetimes of numerous eyewitnesses, and provide descriptions that comport with the culture and geography of first-century Palestine. It is also difficult to imagine why Christian writers would invent such a thoroughly Jewish saviour figure in a time and place – under the aegis of the Roman empire – where there was strong suspicion of Judaism.

What did non-Christian authors say about Jesus?

As far as we know, the first author outside the church to mention Jesus is the Jewish historian Flavius Josephus, who wrote a history of Judaism around AD93. He has two references to Jesus. One of these is controversial because it is thought to be corrupted by Christian scribes (probably turning Josephus’s negative account into a more positive one), but the other is not suspicious – a reference to James, the brother of “Jesus, the so-called Christ”.

About 20 years after Josephus we have the Roman politicians Pliny and Tacitus, who held some of the highest offices of state at the beginning of the second century AD. From Tacitus we learn that Jesus was executed while Pontius Pilate was the Roman prefect in charge of Judaea (AD26-36) and Tiberius was emperor (AD14-37) – reports that fit with the timeframe of the gospels. Pliny contributes the information that, where he was governor in northern Turkey, Christians worshipped Christ as a god. Neither of them liked Christians – Pliny writes of their “pig-headed obstinacy” and Tacitus calls their religion a destructive superstition.

Did ancient writers discuss the existence of Jesus?

Strikingly, there was never any debate in the ancient world about whether Jesus of Nazareth was a historical figure. In the earliest literature of the Jewish Rabbis, Jesus was denounced as the illegitimate child of Mary and a sorcerer. Among pagans, the satirist Lucian and philosopher Celsus dismissed Jesus as a scoundrel, but we know of no one in the ancient world who questioned whether Jesus lived.

How controversial is the existence of Jesus now?

In a recent book, the French philosopher Michel Onfray talks of Jesus as a mere hypothesis, his existence as an idea rather than as a historical figure. About 10 years ago, The Jesus Project was set up in the US; one of its main questions for discussion was that of whether or not Jesus existed. Some authors have even argued that Jesus of Nazareth was doubly non-existent, contending that both Jesus and Nazareth are Christian inventions. It is worth noting, though, that the two mainstream historians who have written most against these hypersceptical arguments are atheists: Maurice Casey (formerly of Nottingham University) and Bart Ehrman (University of North Carolina). They have issued stinging criticisms of the “Jesus-myth” approach, branding it pseudo-scholarship. Nevertheless, a recent survey discovered that 40% of adults in England did not believe that Jesus was a real historical figure.

Is there any archaeological evidence for Jesus?

Part of the popular confusion around the historicity of Jesus may be caused by peculiar archaeological arguments raised in relation to him. Recently there have been claims that Jesus was a great-grandson of Cleopatra, complete with ancient coins allegedly showing Jesus wearing his crown of thorns. In some circles, there is still interest in the Shroud of Turin, supposedly Jesus’s burial shroud. Pope Benedict XVI stated that it was something that “no human artistry was capable of producing” and an “icon of Holy Saturday”.

It is hard to find historians who regard this material as serious archaeological data, however. The documents produced by Christian, Jewish and Roman writers form the most significant evidence.

These abundant historical references leave us with little reasonable doubt that Jesus lived and died. The more interesting question – which goes beyond history and objective fact – is whether Jesus died and lived.